In terms of individual diversity we have seven nationalities represented (five members from outside of Europe), 4+ of the letters in LGBTQ, and women making up two thirds of the lab. Discipline-wise we include clinicians, experimentalists and computational biologists (with the latter roughly 80% of the lab). We try to make the most synergy out of diversity as we can, and embrace win-win situations with collaborators whenever possible. Currently there are collaborations with e.g. Charité clinics of Paul, Scheibenbogen, Dechend, Siegmund, Opitz, Haghikia, Diefenbach, Worm, Beyer, Oevermann, Pieske, Spranger, Mall, Tacke and Buss, as well as clinicians elsewhere in Germany (e.g. Stumvoll in Leipzig, Viemann in Hannover, Gehring in Mainz, and the German Neonatal Network). 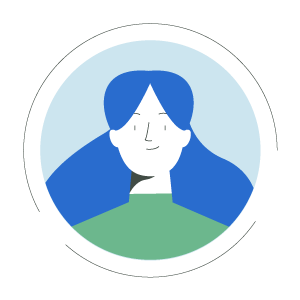 Gender medicine, especially the role of sex hormone signalling on microbiome, metabolism, immune system and other factors, and the way this manifests in differential risk, manifestation and treatment efficacy in cardiovascular, metabolic, autoimmune and other diseases. The Emerald project will deal with observational studies of groups where hormone levels predictably change, including studies of the menstrual cycle in PMDD, conditions such as PCOS, menopause or pregnancy, and following transgender individuals throughout hormone replacement therapy. We further have access to useful animal models through collaborators. 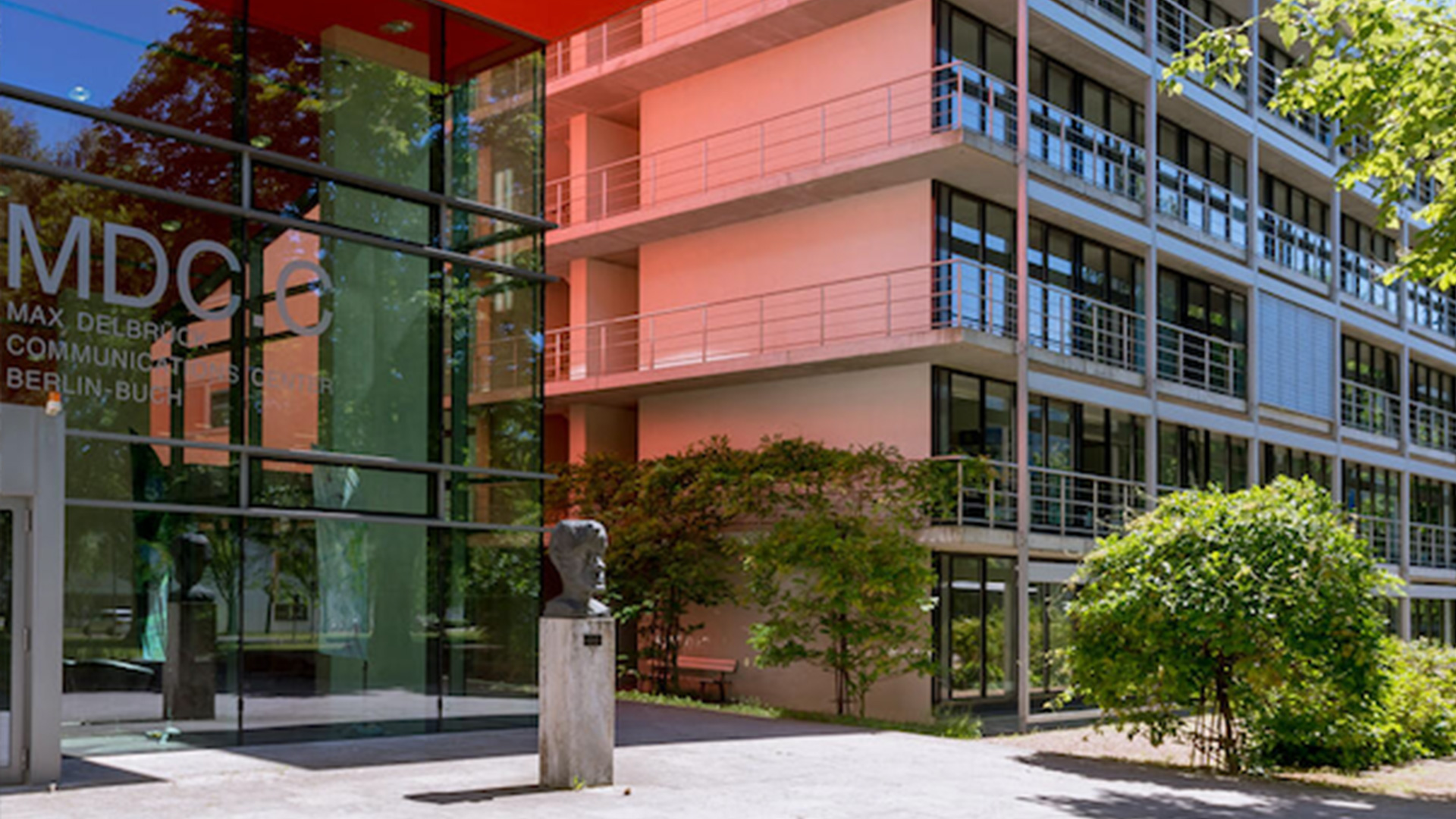