The central hypothesis tested in our laboratory is that a functional interplay between immune-driven resistance mechanisms, and stress and damage responses acting in parenchyma tissues, exists, to counter and repair the pathogenic effects of infection.
Immunity limits the fitness costs imposed by continuous interaction of multicellular organisms with microbes. Innate and adaptive components of the immune system sense and target pathogenic microorganisms for containment, destruction or expulsion, as the means to preserve host organismal homeostasis and fitness. Resistance to infection refers to the output of these immune functions.
Multicellular organisms deploy an additional defence strategy that while essential to limit the fitness costs imposed by microbes does not exert a direct negative impact on microorganisms. This defence strategy, known as disease tolerance, supports host homeostasis via different mechanism(s) that rely on evolutionarily conserved stress and damage responses. These stress and damage responses are essential to limit the extent of metabolic dysfunction imposed by infections, either directly by pathogenic microorganisms or indirectly by immune-driven resistance mechanisms.
See: https://science.sciencemag.org/content/335/6071/936
and
https://www.annualreviews.org/doi/abs/10.1146/annurev-immunol-042718-041739

The Calouste Gulbenkian Foundation, a Portuguese philanthropic institution with the main purpose of improving the quality of life through art, charity, science and education, owns the Instituto Gulbenkian de Ciência. As Principal Investigators the Instituto Gulbenkian de Ciência, we are fully committed to equality, diversity and inclusion in biomedical research and innovative training towards the higher aim of transforming society through science. As an illustrative example we are active players in international programs of the Calouste Gulbenkian Foundation, supporting the development of scientific careers in health sciences of junior researchers from Portuguese-speaking African Countries. The aim of such programs is to consolidate the scientific careers of junior researchers, in their countries of origin, strengthening the scientific and institutional links between Europe and Africa.
In line with the values of the Calouste Gulbenkian Foundation our research team strives and achieves gender, ethnic and religious equality, diversity and inclusion, as perhaps best illustrated by the unbiased, multicultural, multinational and gender balanced research team, currently composed of researchers from Nigeria, Angola, Brazil, Germany, China and Portugal.
As a Principal Investigator of the Instituto Gulbenkian de Ciência, I am an active public advocate for Science policies and for aforementioned core values of the Fundação Calouste Gulbenkian, with several public interventions over the years. These include interviews at high audience television shows (RTP, SIC, TVI), radio shows, interviews in national (e.g. Público, Expresso, Visão, etc) and international (New York Times) newspapers as well as through social media (e.g. BBC). I wrote an influential opinion article on Science Policy (e.g. Público; over 2000 shares). I lecture in average 1-2 times per month nationally and internationally to academic and non-academic (High Schools, Art School, etc.) audiences, for the past 15 years. The central hypothesis tested in our laboratory is that a functional interplay between immune-driven resistance mechanisms, and stress and damage responses acting in parenchyma tissues, exists to limit, counter and repair the pathogenic effects of infection. Understanding the cellular and molecular mechanisms governing this network of interactions and responses should be transformative in our understanding of host-microbe interactions, with direct impact on the treatment of infectious diseases.

Neurotolerance is a multidisciplinary research project partially supported by the human Science frontiers project (HSFP) in which we aim to characterising a neurometabolic response regulated at the level of the hypothalamus and acting downstream via the sympathetic nervous system to establish disease tolerance to viral bacterial or protozoan infections.

This neurometabolic response is associated with the regulation of:
i) lipolysis in white adipose tissue,
ii) thermogenesis in brown adipose tissue,
iii) glycogenolysis and gluconeogenesis in the liver and kidneys,
iv) glucagon and insulin release from α and β cells of the pancreas, respectively.

We use for this purpose mouse models of viral (e.g. Influenza, SARS-COV-2), bacteria (e.g. Salmonella, E. coli) and protozoan (Plasmodium spp.) infections to which we apply tissue-specific, genetic gain- and loss-of-function approaches to identify and characterise organismal based mechanisms underlying the establishment of disease tolerance to infection. This strategy is supported by state-of-the-art flow cytometry, genomics (Bulk/Single-cell RNA-seq) and metabolomics as well as cell-based in biochemical approaches, supported by Instituto Gulbenkian de Ciência core facilities.

Life-threatening infectious diseases remain a major cause of global morbidity and mortality. Antimicrobial agents alone are often not sufficient to treat infectious diseases, as illustrated by sepsis, which kills over 6 million individuals per year worldwide. As such we propose to develop therapeutic approaches that instead of killing viruses, bacteria or parasites, prevent the development of organ dysfunction and enhance the capacity to endure the infection. The rationale for this approach is based on our previous findings that mice and humans share genetic programs, activated in response to infection and preventing the development of organ failure, without killing pathogens. We propose to characterise these stress-responsive genetic programs, towards new therapeutic strategies to reduce the global burden of major infectious diseases.

We are looking for enthusiastic and curious individuals with formal Medical training and an acute interest in fundamental aspects of Life Sciences with a basic background in experimental laboratory work. Experience in neurobiology, metabolism (molecular, cellular and/or organismal level) and related areas, is viewed as a plus.

Some interesting medical backgrounds/training for us are: 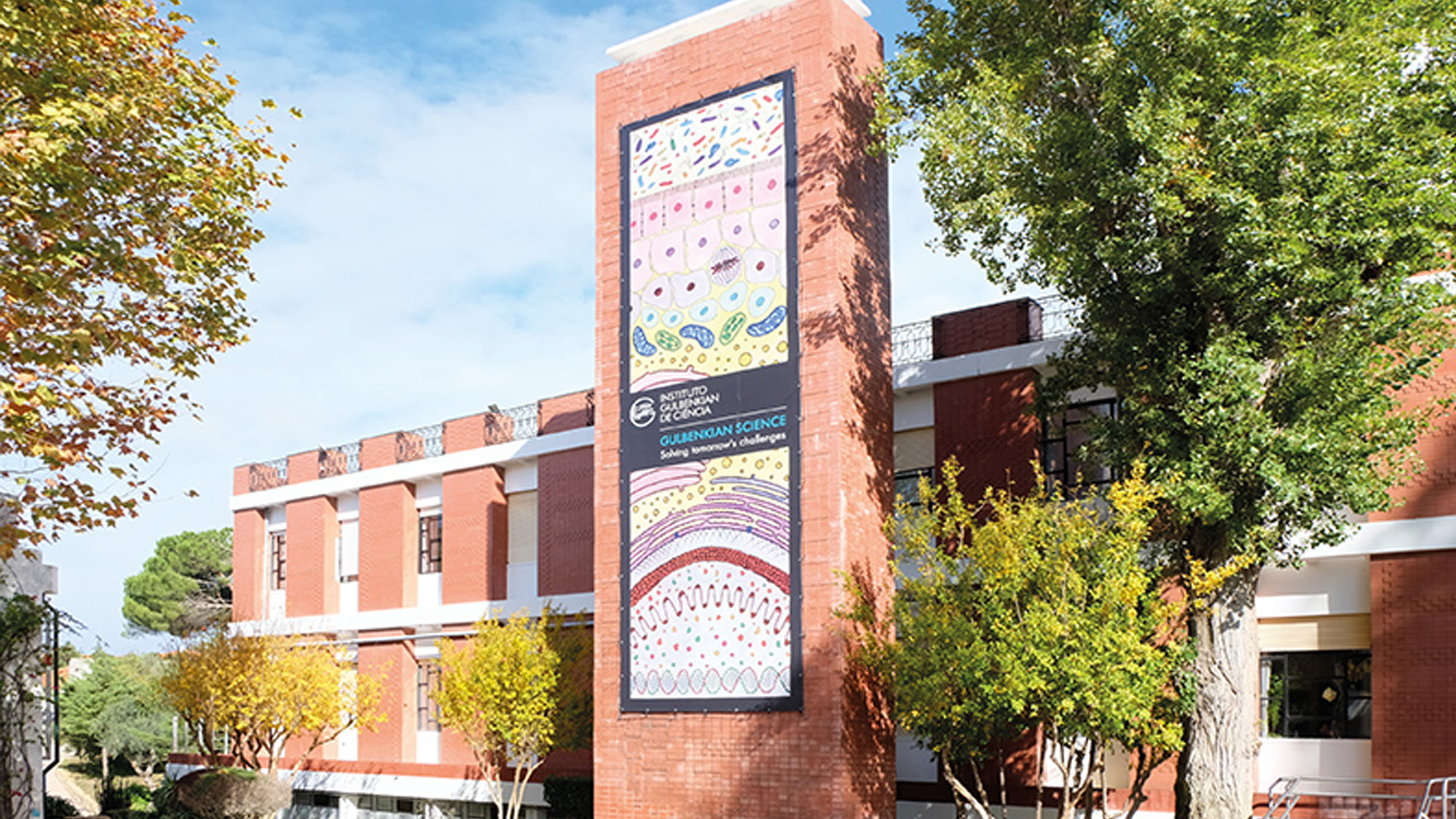