Our group investigate mechanisms involved in vascular inflammation/remodeling in systemic vasculitis with the aim of identifying clinically relevant biomarkers and therapeutic targets.

Systemic vasculitides are chronic inflammatory diseases of blood vessels associated with significant morbidity and mortality. The most relevant problems are the persistence of inflammatory activity despite currently available treatments and the effect of inflammation on vascular remodeling leading to vessel occlusion and/or dilation.

Our group investigates pathogenic pathways involved in the development of inflammation and vascular remodeling in samples from patients with vasculitis, using biochemical techniques, cell, and molecular biology, with a candidate molecule/pathway approach combined with massive analysis (transcriptomic, proteomic).

The group has contributed to defining the clinical problems of patients with vasculitis related to chronicity and abnormal vascular remodeling, and to discerning pathogenic pathways. Its members have identified biomarkers predictive of clinical evolution and have contributed to the application and approval of innovative targeted therapies.

The group has developed a functional model for the preclinical analysis of new targeted therapies already used by other researchers and that has attracted interest from different companies. The group contributions have been published in first decile journals and have been reflected in the most widely used clinical guidelines.

The group includes members with clinical expertise, experimental training, or both. A deep and creative interaction among them is promoted favoring translational research, as well as interactions with other groups to interchange knowledge and technology.

The PI and co-PI are clinical scientists (MD/ PhD) and the group has a long experience in training medical doctors and basic scientists, most of whom continue to be involved in biomedical research in the group or in other institutions. Currently, the group includes 3 clinical scientist doctors, 3 Staff clinicians, 2 post-doctoral researchers, 2 pre-doctoral students, and a clinical trial coordinator. Systemic vasculitides have been orphan diseases for decades, their treatment relied solely on glucocorticoids and immunosuppressive/cytotoxic agents. We are witnessing an expansion of targeted therapies which may offer unexpected options for affected individuals. These therapies emerge with an incomplete knowledge of the main pathways leading to vascular inflammation and remodeling in these heterogeneous diseases and efficacy is heterogeneous among patients.

We hypothesize that heterogeneity in response is based on preferential use of specific pathways in certain individuals or their ability to develop escape mechanisms. In this context we attempt to identify biomarkers predictors of response in these models and validate findings in patient-cohorts available through our national or international collaborations.

The group has developed and continue to explore the potential of functional models to better understand mechanisms of disease, comparing the impact of different targeted therapies, and identifying predictors of response or escape mechanisms, in order to contribute to personalized medicine.

The group has developed a model of ex-vivo culture of involved arteries from patients with giant cell arteritis (GCA) in a 3D matrix for functional studies. In this and other models (primary cultures of patient-derived myofibroblasts) and co-cultures, we study transcriptomic and proteomic changes after manipulation of specific pathways, we explore mechanisms involved in vascular inflammation and remodeling including hypoxia driven pathways, and chemokine mediated leukocyte recruitment in vascular lesions as well as the impact of emerging targeted therapies on vascular lesions. In the context of clinical trials, we perform second biopsies to assess the impact of the intervention on vascular lesions as compared to the impact observed in ex-vivo cultured arteries

The results will generate important information about the mechanistic involvement of the targeted pathways in disease pathogenesis and provide a pre-clinical assessment of potential efficacy to be eventually tested in clinical trials. These models are performed with patient target tissue (obtained for diagnostic purposes) and if robust predictors of response are identified, every patient could ideally have their pre-clinical testing before choosing the best therapy.

Preferably, the person taking the project should have a medical speciality (Internal Medicine, Rheumatology, Clinical Immunology or Nephrology ), background experience in the diagnosis and management of patients with immune-mediated diseases, preferably systemic vasculitis, as well as an interest in immunology and vascular biology. We value a genuine interest in understanding the molecular mechanisms of disease, commitment, enthusiasm, ability to contribute to a friendly environment, and resilience since results are not usually easy to obtain in breakthrough research.

Experience in evaluating histopathology lesions is also valued, as well as some knowledge of the basic principles of immunostaining. Required additional techniques will be learnt during his/her PhD. A master’s degree in autoimmune diseases will be valued. 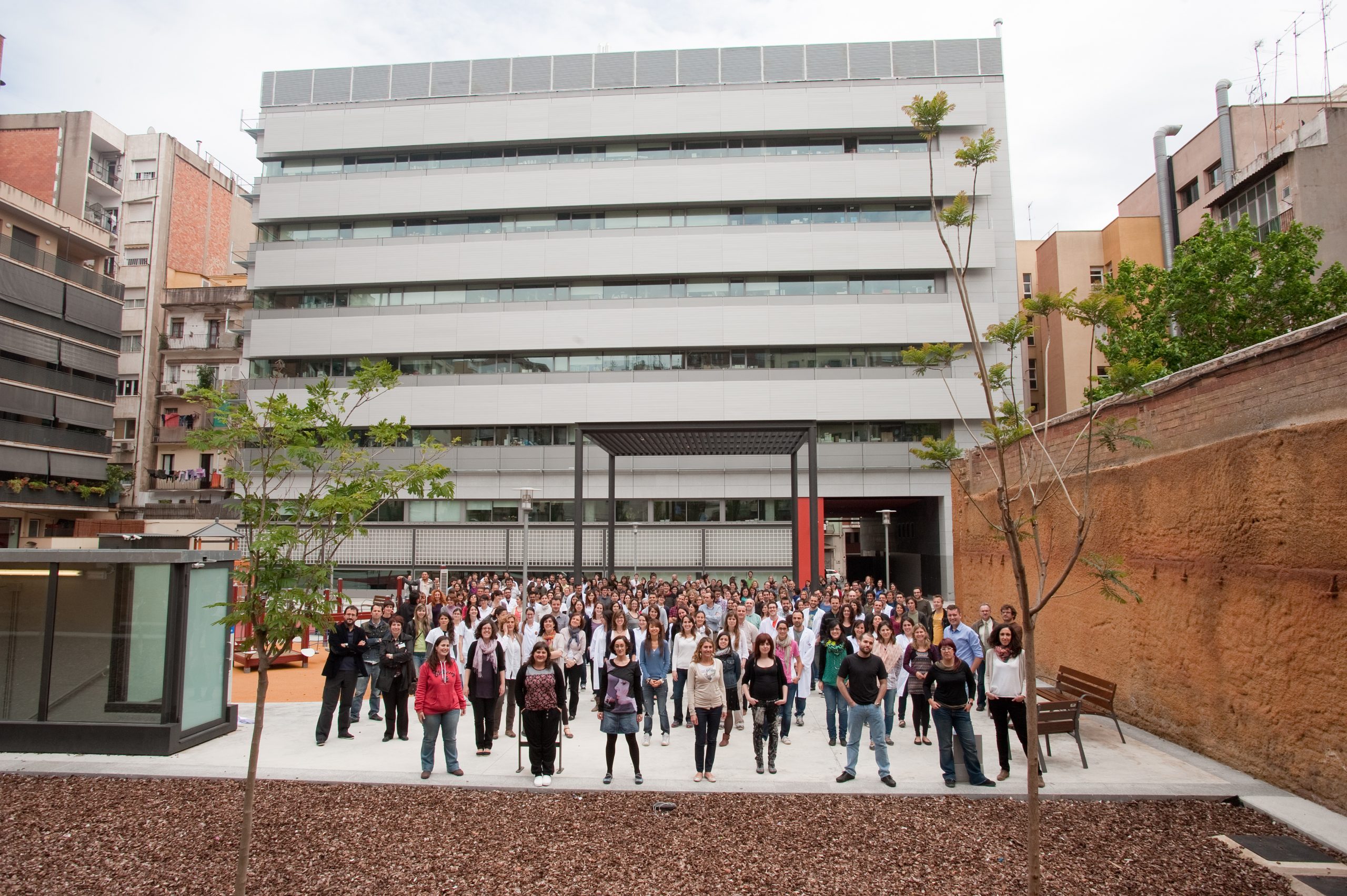