We are a team of microtubule enthusiasts aiming at understanding how microtubules adapt to many different functions in living cells.

We use an interdisciplinary approach to understand how microtubules are regulated at the molecular level to control their functions in cells, and how this contributes to organism homeostasis. We want to understand how dysfunctions of these mechanisms lead to diseases, such as neurodegeneration, cancer, or male infertility.

The work of my team has further driven the development of novel technologies, such as the purification of unmodified tubulin to study the impact of tubulin posttranslational modifications by in-vitro reconstitution assays (Souphron et al., Nat Protoc 2019, Jijumon et al., Nat Cell Biol 2022).

The concept we develop in my team can help researchers to overcome the barrier between molecular studies and physiology. It can deliver novel insights on how apparently insignificant molecular alterations play a key role in the life of an organism, and how these events, if perturbed, can cause late-onset diseases in humans.

Our team is mostly anchored in basic research; however, our recent discoveries show the key importance of the molecular mechanisms we are working on for medical research (Shashi et al., EMBO J 2018). We thus believe that working with a medical doctor on this project would allow us to establish closer links to the clinic, while the PhD student would greatly profit from our interdisciplinary research experience. Neurodegenerative disorders are often linked to dysfunctions of the microtubule cytoskeleton. In a group of disorders known as tauopathies, including Alzheimer’s Disease, a key protein that is normally associated with the microtubule cytoskeleton in neurons – the microtubule-associated protein Tau – loses its physiological function and forms neurotoxic aggregates that lead to cell death. While perturbation of interactions between Tau and microtubules could constitute the initial trigger for all downstream pathological events, a causative mechanism has so far not been identified. Our team investigates an unexplored mechanism with the potential to control microtubule interactions – tubulin posttranslational modifications. We have demonstrated that abnormal accumulation of polyglutamylation, a neuron-specific tubulin modification, can cause early-onset neurodegeneration in mice and humans. We have further demonstrated that the interaction between Tau and microtubules is regulated by polyglutamylation, which mechanistically validates our hypothesis that it could be an initial pathogenic event in tauopathic neurodegeneration.

In this PhD project, we will investigate the role polyglutamylation in tauopathic neurodegeneration in humans. For this, we will analyse patient-derived samples, generate neurons from patient-derived induced pluripotent stem cells, and characterise novel mouse models with perturbed polyglutamylation and late-onset neurodegeneration developed in our team.

The goal of this project is to define the tubulin posttranslational modification polyglutamylation as a driver of late-onset tauopathic neurodegeneration in humans, which could provide a novel diagnostic and therapeutic target for these so-far untreatable diseases.

We are looking for a medical doctor who is enthusiastic about understanding basic mechanisms of disease. Given the proposed subject, an interest in neurological disorders would be a plus.

Our team is experienced in interdisciplinary research approaches, and we recruit new team members from any background. We trust that no specific experience is needed to join our projects – what is most important is an open mind and a keen interest in learning. 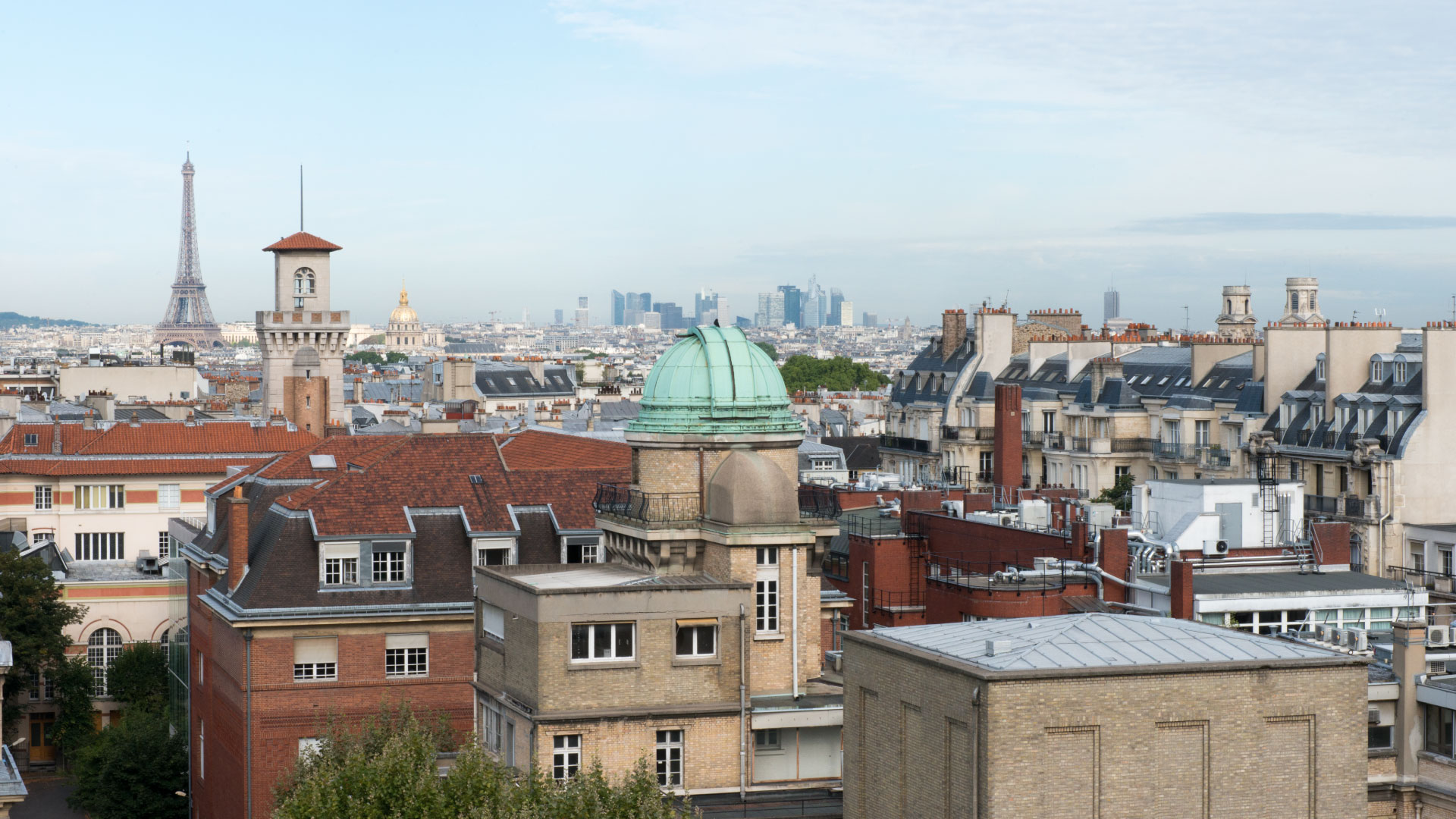