How misregulation of alternative pre-mRNA splicing contributes to cancer progression?

Our group studies how misregulation of alternative pre-mRNA splicing contributes to cancer progression and how to leverage this knowledge to design novel therapeutic approaches.
We study the process of pre-mRNA splicing by which introns are removed and exons ligated to generate mature messenger RNAs. We are particularly interested in how the process of alternative splicing is regulated to produce multiple mRNAs and proteins with distinct, even opposite functions from the same gene. Cancer cells harness this process to generate splicing isoforms that contribute to every cancer hallmark. Cancer cells become addicted to splicing variants generated by mutations in the pre-mRNAs or in components of the splicing machinery. This opens therapeutic windows that we aim to take advance of using knowledge of the underlying molecular mechanisms gathered by a combination of experimental and computational approaches.

Our group has over 25 years of experience in the RNA Biology field and has trained 20 PhD students and 25 postdocs, many of whom have moved on to leadership positions in academia and industry. It has held a leadership position in large consortia, including the EU-funded EURASNET Network of Excellence and the Spanish Ministry-funded Consolider RNAREG. Examples of projects funded by the EU include the ERC Advanced grant MASCP to systematically explore the function of splicing factors in cancer cells and the EIC Transition Open TAONas-LUAD to develop splicing modulating antisense oligonucleotides as a novel therapy for lung cancer.

We have had so far two MDs doing their PhDs in our group in collaboration with clinical groups: Dr. Irene López-Oreja (irelopor@gmail.com), joint student with the group of Dr. Dolors Colomer at IDIBAPS (Barcelona), who obtained her PhD in March 2022 and is now working at IDIBAPS, and Dr. Francisco Aya (francisco.aya@crg.eu), joint student with the group of Dr. Ana Arance at Hospital Clinic (Barcelona) who is in the final year of his PhD. We study how alterations in alternative splicing of pre-mRNAs contribute to cancer progression. We aim to understand the detailed molecular mechanisms that cause these alterations and use this knowledge to design novel therapeutic approaches.

Because splicing addictions of cancer cells can be leveraged to design truly novel therapeutic approaches in oncology, as well as address important limitations of current treatments such as of drug susceptibility and resistance.

Experience in medical oncology and interest in molecular mechanisms of gene regulation and their alterations in disease. 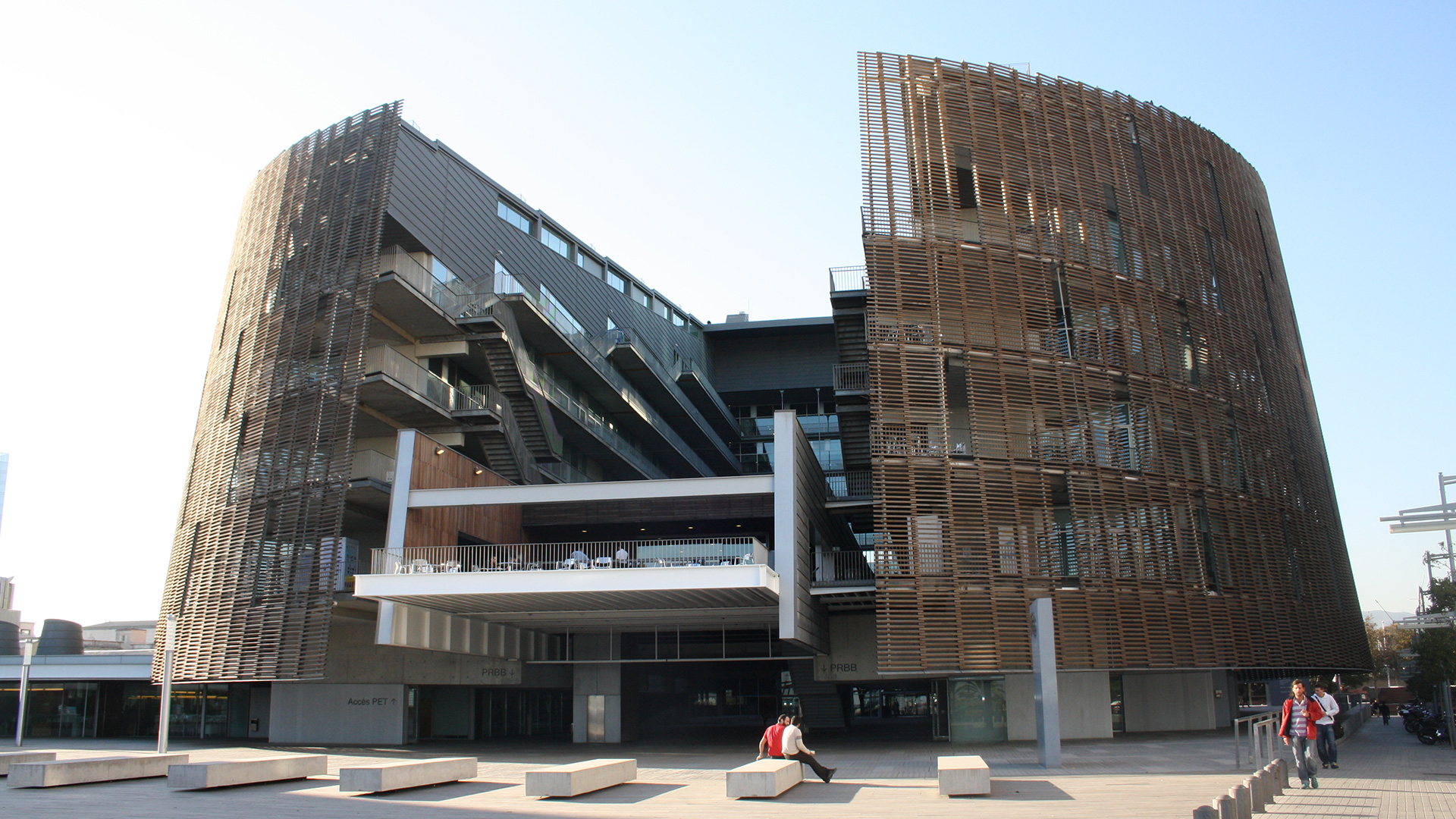